EcoShabbat – Discussions for the Shabbat Table

We are delighted to provide you with discussion topics for your Shabbat table, shared with us by Jewish Environmental organisations.

Leket Israel, the National Food Bank, is the leading food rescue organisation in Israel. Unique among all other organisations that serve the poor in Israel and food banks worldwide, Leket Israel’s sole focus is rescuing healthy, surplus food and delivering it to those in need through partner nonprofit organizations.

The National Food Waste and Rescue Report by Leket Israel, in partnership – for the first time – with Israel’s Ministry of Environmental Protection. The report is intended to serve as the foundation for public discourse on the problem of food waste, and as a tool for developing national policy measures to change how food waste and rescue are handled in Israel.

One of the Jewish Community’s greatest strengths is its commitment to charity. For decades, synagogues, youth movements and Jewish businesses have been collecting food donations for those in need. These acts of chesed (loving kindness) are not just about practically fulfilling needs but have ingrained within them practices of compassion and community building.

Despite being one of the richest countries in the world, nearly eight and a half million adults and children living in the UK struggle to access the food they need. Unsurprisingly, the Covid-19 pandemic has driven up these numbers, causing a sharp rise in the number of families relying o n food banks to feed themselves sand their children.

Food sits at the heart of Judaism. We carry in our rich Jewish texts and values a duty to care for those who do not have access to food. Access to nutritious food is a human right. René Cassin, the Jewish voice for human rights, joined the Right to Food movement because the work honours the role of food collection a nd tzedakah but takes it one step further.

Understanding the Right to Food as an issue of human rights and social justice requires us to make a commitment to look beyond the food bank for long-term, sustainable methods to inequality and growing food injustice. As the gap between wages, benefits and food costs continue to grow, we cannot permit food banks to become substitutes for a comprehensive social security system. We must find structural ways to ensure the Right to Food can be enjoyed by all.

In a world still grappling with both the causes and effects of the financial crisis, in the grip of a pandemic exposing deep-seated injustices, and yet properly to address the existential threat of climate change, now is the time to real ise the Universal Declaration of Human Rights’ vision of what constitutes a just society.

According to Article 25 of Declaration “Everyone has the right to a standard of living adequate for the health and well-being of himself and of his family…”. Ensuring everyone has access to food relies as much on acts of human kindness and chesed as it does on ensuring adequate, sustainable and viable means to produce and grow food.

Bringing together issues such as the right to food, climate and sustainability will aid a renewed focus on the relevance and importance of a social justice agenda that guides us in our day to day. It is by promoting this common ground, based on hope for a fairer and sustainable future, that real positive change with be achieved.

According to the Rambam, there are eight level of giving to charity, with each level higher than the preceding one . The tallest  step of the ladder is enabling those less fortunate to become self-sufficient, ensuring they no longer have to rely on other’s gifts and donations. This vision helps inform our work, as we hope to achieve a world where the means to lead a fulfilling life a guaranteed to all.

René Cassin is committed to setting up a Jewish Food Rights Alliance that will champion a united Jewish voice on the right to access healthy and adequate food. 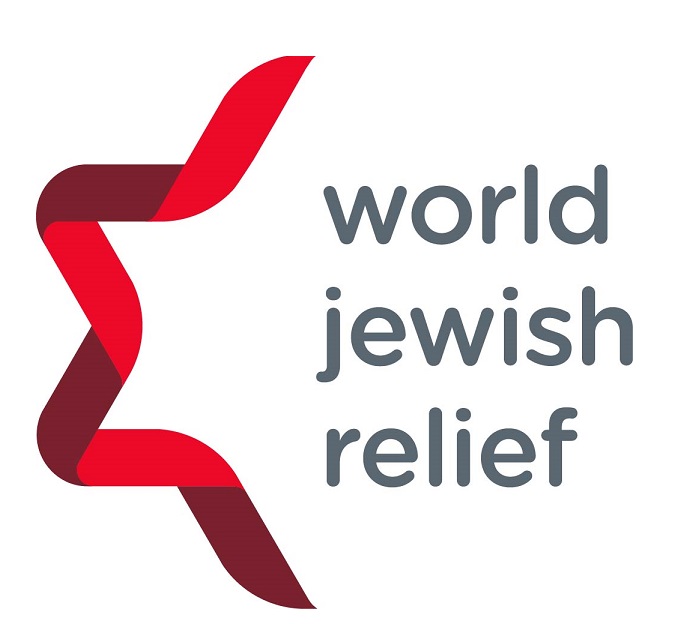 Q: How do changes in the climate cause migration

A: There are many different reasons why people may migrate due to the changing climate:

Q: What patterns of migration are we seeing due to the climate crisis?

A: The media often reports that the climate crisis will drive a new ‘mass migration’, where huge numbers of people will move from countries with high levels of poverty, conflict, and climate-related disasters, to wealthier countries. But in reality, climate-migration is much more complex.

Q: How many people are migrating because of the climate crisis?

A: The number is difficult to measure. People typically migrate for multiple reasons so it is difficult to quantify how often climate concerns are the main reason, plus data is often lacking on people that have moved internally, particularly during emergencies or conflict situations. However, we do know that:

Q: What risks are faced by people migrating due to the climate crisis?

Climate justice: Who is responsible for and who is impacted by the climate crisis?

Q: Who is responsible for emissions?

Q: Which people are most impacted by the climate crisis?

Q: Are those that have caused greenhouse gas emissions taking responsibility for the climate crisis?